Get fresh music recommendations delivered to your inbox every Friday.
We've updated our Terms of Use. You can review the changes here.

The First Time Ever I Saw Your Face / Milk and Honey 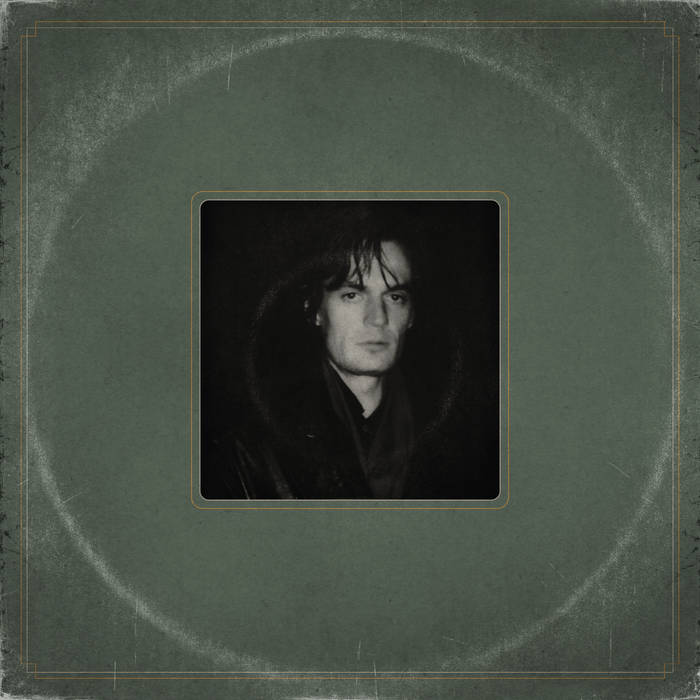 The First Time Ever I Saw Your Face - Originally written by Scottish Singer/Songwriter Ewan Mac Coll in 1957, then later recorded and made famous by Roberta Flak. I wanted to record this version with more of a dusty folk feel. Spacious and transcending, with a slight swing beat, bouncing bass, and reserved vocal energy. This version was recorded in January 2020 while in lockdown. I set up a small space in the basement of where I was staying and recorded the vocals and 12 string together, capturing the 3rd take. I then sent it off to the band for their contributions and I later mixed it and Renny Wilson mastered it. The other back story and the most important part is that this song was one of my grandmother’s favorite songs and I was able to sing it for her last year while she was in hospice before she passed on October 7, 2020. I was the most nervous I have ever been to perform anything in my entire life. Shaking, shocked, and choking on a big ol’ ball of sorrow. But I knew it wasn’t about me it was about her and I am truly thankful I was strong enough to perform it one last time for her. Thank you to the following friends for their superb instrumentation and helping hands in bringing life into the track.

Milk and Honey - I first heard this song on a deep youtube dive, I couldn’t believe what I was hearing, such a sad beautiful love song. I was immediately drawn to it as it felt like a song I would write. After researching who wrote it, I discovered the terribly tragic life story of American Folk/ Singer Jackson C. Frank who only recorded one album
in 1965 (produced by Paul Simon) and was unable to reach the success he deserved because of his schizophrenia and depression. One true story of an artist whose creativity, talent, and ability couldn't penetrate the music industry with visibility and who fell through the cracks of the system. With no support system and marginalized, he was left
homeless in Central Park, only later to receive success in the post- humorous form. Look him up if you want the full story details. I wanted to record this song true to the original but with bass, strings, and a guitar solo. Elements I felt drawn to adding to the song.

The First Time Ever I Saw Your Face

All instrumentation by CL
Midi Strings by S.N.S